Xiaomi Redmi 9C - Best Entry Level Device At your door! Xiaomi has got another smartphone Redmi 9C. In the last weeks, we have seen how that the company has launched a huge number of high-end and mid-range mobiles in Pakistan, but we have not seen too many entry-level or low-end smartphone Xiaomi's Redmi 9C in our market. Now manufacturers have launched a new entry-level device with some great specs. This new variant has a 6.53-inches IPS display that delivers 720 x 1600 pixels resolution on the screen. The Xiaomi Redmi 9C's will use Mediatek Helio G35 chipset and will have 2 gigabytes of RAM and 32 gigabytes of Primary storage. The phone will also use a memory card and dual SIM tray. Similarly, the Redmi 9C by Xiaomi will come equipped with a 5000 mAh battery, USB C port, fingerprint sensor, and headphone jack. The smartphone has got a Triple camera setup at the back which is 13 megapixels primary sensor 5 Mega-pixels macro sensor and the Xiaomi 9C has a 2 megapixels depth sensor. The device will use a 5 MP camera on its front. It is available in various colors. Korean giant Samsung and other Chinese brands will face some tough time in the market. The Xiaomi Redmi's 9C has got a rear-mounted fingerprint reader to ensure that the data on the device will remain safe. So, there will be no issue of data security of the Xiaomi Redmi 9C. It will be packing the latest operating system that is called Android 10 OS. It means that you can run any latest application on it without having any issue. The Redmi 9C's got a dedicated slot to increase the storage capacity of the phone. Samsung and other smart techs have got another competitor in the market. 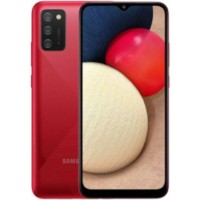 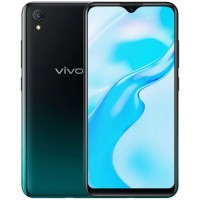 Vivo Y1s - An Entry-Level SmartphoneSmart tech Vivo coming with Vivo Y1s in the market that looks to..